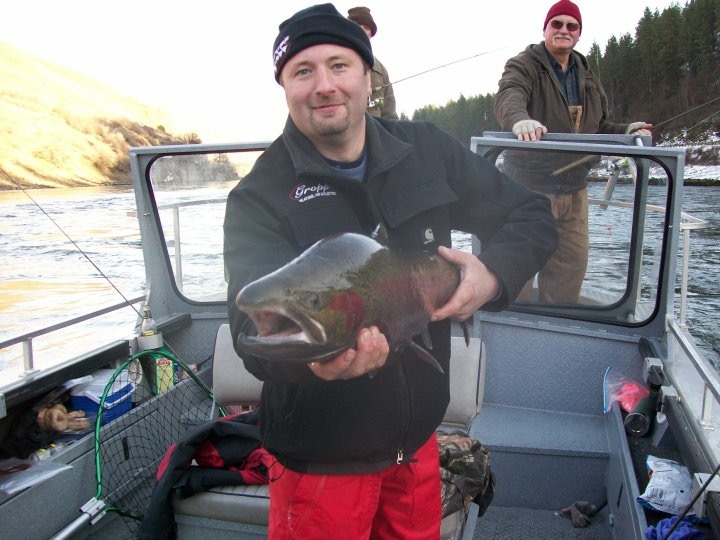 Scott was born and raised in Moscow. He attended school in the Moscow School District and went on to complete his Refrigeration and HVAC training at Universal Technical Institute in Phoenix, AZ. He furthered his education with a sheet metal apprenticeship. Scott began his career employed by Palouse Empire, Inc. then started Gropp Heating & Air in 1994. After four successful years in the HVAC business, he bought his father’s electrical company to form Gropp Heating, Air & Electric.

Being a local, family-owned business that supports his employees and customers is the cornerstone of the business operations. Being people the community can get to know and trust is at the forefront of the manner in which he runs this business!

Scott is married with two beautiful girls and an amazing son. While not at work, he enjoys spending time with his family and friends staying active in the outdoors.